There is an uneasy calm at the break of dawn on 17th February 1739 at Baçaim, an island off the west coast of India. In the fortified part of Baçaim, the Portuguese Commandant, Sylveira de Menezes, who has been tossing and turning the entire night, finally gives up on trying to sleep and prepares to carry out his first inspection of the day.

As Menezes is leaving his quarters, he gets a message from the Captain of the night watch requesting him to make haste to the easternmost rampart of the fort. Menezes rushes to the spot to find the Captain and a sombre group of soldiers waiting for him. Without saying anything, the Captain leads Menezes to a spot from where he can look over the ramparts.

The early morning light reveals a military commandant’s worst nightmare — the Baçaim Fort is surrounded by enemy soldiers, the Marathas, who have managed to reach the outer fort walls under the cover of darkness. This is the beginning of the siege of Baçaim Fort. Initial attempts of the Marathas to secure a breach and enter the Fort are unsuccessful. When they finally do enter the Fort and hold on to their advantage, 3 months have passed and lives of 12,000 Marathas and 800 Portuguese, including that of Menezes, have been lost. 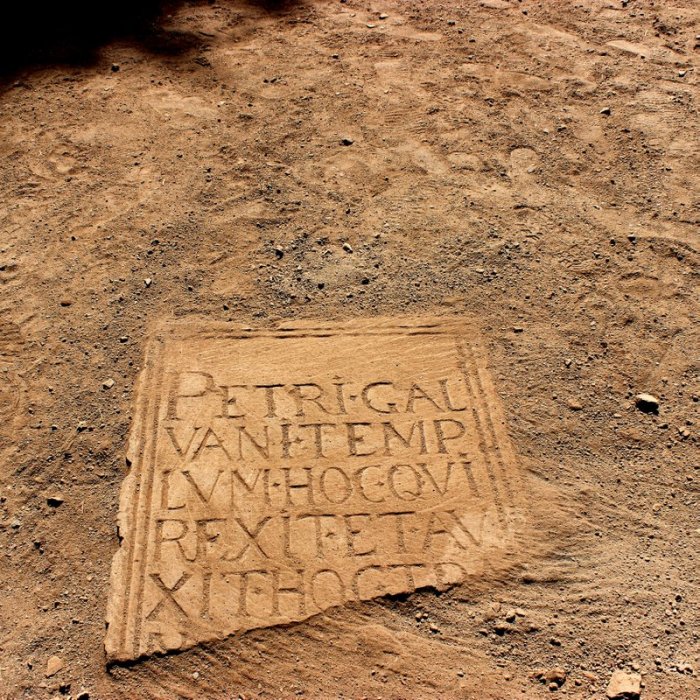 END_OF_DOCUMENT_TOKEN_TO_BE_REPLACED

It is Geologists Day today, and therefore sharing a #blastfromthepast image from when I was an aspiring geologist.
Meet Rangeeli.
L. 50. Two score & 10. Half a century. Five decades ... that’s how old I am today.
My heart is full and happy today. I visited my all time favourite bookstore, @kitabkhanabooks today with Anuradha Shankar.