Ilay Cooper’s book on Shekhawati set me off on an extraordinary trip to an extraordinary place, and I had to wait for nearly six months before I felt ready to write about it — so overwhelming were my thoughts and emotions.

Presenting the first of eight posts on the painted towns of Shekhawati. It is a brief account of the region’s history (an introduction to the series really), in order to understand the region’s past and present, in the context of the Shekhawati Series.

Shekhawati is one of the four regions of Rajasthan, the others being Mewar, Marwar and Hadoti). Spread over Sikar, Jhunjhunu and Churu districts of Rajasthan, it is best known for its grand and palatial havelis (mansions). It is also known for being home to many of India’s well-known business families — Birla, Poddar, Bajaj, Jhunjhunwala, Khaitan, Oswal, Piramal, Ruia, Singhania, and Goenka, among others are from this region.

One would think that this would automatically mean a lot of visibility and tourist footfall in the region, but this is not the case — compared to the other regions of Rajasthan, Shekhawati is less visible. Which, in my opinion, is really surprising as the history of the region is quite unique and distinct from the rest of the State (at least in the context of the series that I’m writing).

Take the famous painted havelis of Shekhawati, for example, and how they came to be built. 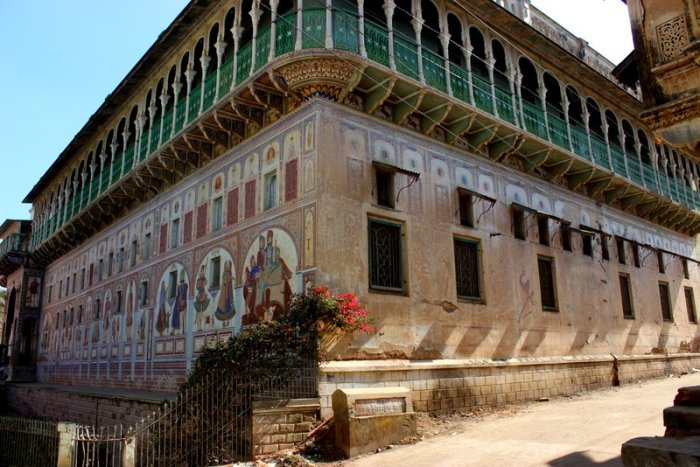